Saakashvili had intended to travel through another crossing point, where hundreds of supporters had gathered on the Ukrainian side.

But he changed his plans at midday Sunday, claiming fears that provocateurs on the Ukrainian side were gearing up for violence. He then traveled to the Polish city of Przemysl, where he boarded a train bound for the western Ukraine city of Lviv. But the train was held at the station for hours — and then announced that it would not leave with a person who had no permission to enter Ukraine.

Saakashvili and his entourage eventually got off the train and took buses to the Medyka crossing, where Polish guards let him through. After passing the Polish checkpoint, he was confronted by cars blocking the road and a single line of guards in camouflage, carrying batons. The crowd approached the line of guards and eventually began shoving, then broke through.

Supporters who had gathered on the Ukrainian side rushed forward to greet Saakashvili and the crowd proceeded toward the Ukrainian town of Shehyni on foot. Supporters who accompanied him to the crossing point included former Ukrainian Prime Minister Yulia Tymoshenko and Mustafa Nayyem, a lawmaker who was a key figure in the protests that drove Russia-friendly Ukrainian President Viktor Yanukovych out of the country.

Saakashvili was a strong supporter of those pro-democracy protests and has accused Poroshenko of betraying their ideals. Log In Membership Newsletters Obituaries.

Get the biggest daily news stories by email Subscribe We will use your email address only for the purpose of sending you newsletters. Please see our Privacy Notice for details of your data protection rights.


TalkTalk TalkTalk slammed for falsely telling customers 'they had hit broadband limit' The emails, in February and March, had the recipient's name in the subject line followed by text stating: "Your usage is affecting your broadband service. Let's fix it. 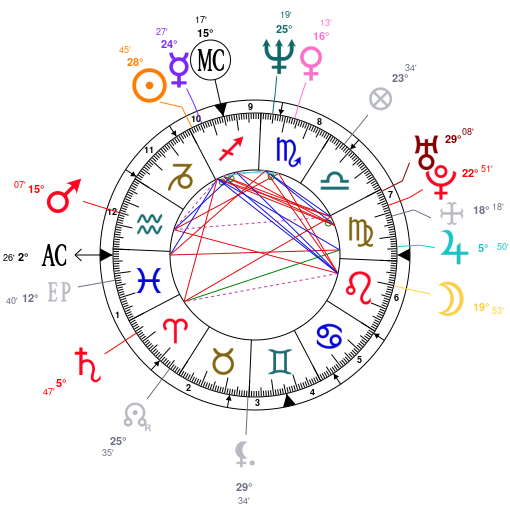